Song Bird in the Bush video 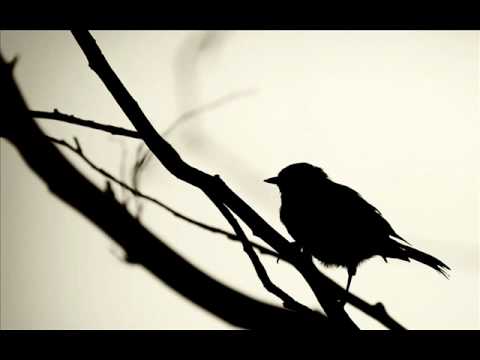 Bird in the Bush lyrics

|: They met with a young man they know :|
And they've asked it of him if he had any skill
To catch them a small bird or two

|: Oh yes I've a very good skill :|
And it's come away with me to the yonder flowering tree
And I'll catch you a small bird or two

So |: it's off to the greenwoods went they :|
And he's tapped at the bush and the bird it did fly in
Just a little above her white knee

And her sparkling eyes they did turn round
Just as if she was in a swound
And she cried “Oh, I've a bird and a very pretty bird
He's a-pecking away at his own ground”

|: Here's a health to the bird in the bush :|
And we'll drink up the sun, and we'll drink down the moon
Let the neighbours say little or much

Songs from same album Sing a Song for You

Anne Briggs - Sovay lyrics
Sovay, Sovay all on a day, She dressed herself in man's array With a sword and pistol all by her side To meet her true love, to meet her true love, away did ride...
Anne Briggs - Bird in the bush lyrics
Three maidens a-milking did go :| And the wind it blow high and the wind it did blow low It tossed their petticoats to and fro |: They met with a young man they...
Anne Briggs - Hill's of greenmore lyrics
One fine winter's morning me horn I did blow To the green hills of Kielder for hours did go We gathered our dogs and we circled around For who loves the ...
Anne Briggs - I thought i saw you again lyrics
I thought I saw you again, but then the day was fading fleeing shadow on the hill may be me remembering early rising in the morn to study my imagination no swallow nor q...
Anne Briggs - Sing a song for you lyrics
I'll sing a song for you In your small suit of glue Birds and leaves in the trees Will you ever see them Will you ever believe in them When you're older go b...
Anne Briggs - Summer's in lyrics
Cuckoo's call the evening to still, The sky went down and the nightbird's wing Falls over, the last day of Spring. Chorus (after each verse): For Summer is in, ...